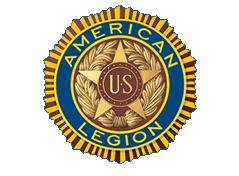 > About > National Headquarters Divisions
National Headquarters Divisions
Americanism
The Americanism Division represents two of the four pillars of the Legion – Americanism and Youth. It is guided by the National Americanism Commission, which meets three times a year. Under the direction of this commission, a wide variety of programs are built based on community service, citizenship, patriotic values, mentoring young people, and the care, protection and well-being of children. Two permanent committees of the Americanism Commission are the Committee on Youth Education, which offers a number of educational opportunities, including scholarships and teaching materials; and the Committee on Children & Youth, which offers programs pertaining to matters of youth welfare and troop and family support, as detailed immediately below. Also found under the Americanism umbrella is the organization’s chaplaincy program.

Programs and specific areas of work include American Legion Baseball, the National High School Oratorical Contest, Junior Shooting Sports, the Junior Law Cadet program, Boys State and Boys Nation, support for Boy Scouts of America, U.S. flag education and protection, voter awareness, and naturalization and citizenship of immigrants, along with a number of scholarship programs.
Convention
A full commission provides guidance to the Convention Division, which plans and executes the organization’s annual national convention, along with a number of meetings and conferences throughout the year.
Veterans Employment & Education
The Veterans Employment & Education Division is governed by a full commission that focuses on veteran employment, business development, education and help for homeless veterans. The commission was formed to ensure that veterans receive the opportunity to succeed in civilian life. Division staff work closely with the Legion's Legislative Division to advance legislation supported by Legion resolutions, also working with the Department of Veterans Affairs, the Department of Labor, the Department of Housing and Urban Development, the Small Business Administration, and other government entities on the state and national levels. The American Legion Small Business Task Force meets regularly to set legislative priorities for the division and advocate on behalf of veteran-owned businesses. The division works with corporate partners, such as Avue and Military.com, to promote and execute veteran job fairs and career expos nationwide. The Legion coordinates a Homeless Veterans Task Force throughout the 55 departments in the organization. The division also manages the Heroes to Hometowns program, which connects local Legionnaires to severely wounded veterans to help them transition back to civilian life. The commission recognizes businesses and employer services with awards for excellence in veteran outreach.
Emblem Sales
Located at the John H. Geiger Operations Center in Indianapolis, the Emblem Sales Division has exclusive responsibility over the sales of merchandise featuring the emblem of The American Legion, including pins, caps and other items. The division facilitates the sale of thousands of items, including U.S. flags made in the United States, Legion Baseball items, and Legion Rider apparel. Merchandise can be found in the annually updated Emblem Sales catalog, and online at emblem.legion.org. The division also provides members with opportunities to shop in person at major national meetings, such as the national convention.
Finance
The Finance Division works with the Finance Commission in regards to, among others, the organization’s annual budget; funds management and oversight for divisions and departments within the Legion; permanent endowments and funds, including The American Legion Child Welfare Foundation, The American Legion Endowment Fund, The American Legion Insurance Committee, The American Legion Emblem Committee and The American Legion Overseas Graves Decoration Trust.
Information Technology
The Information Technology Division is responsible for the computer software and hardware of the Legion's National Headquarters, including the membership database, email campaigns, electronic membership-management tools such as the AIM software system, myLegion for members and officers, and the printing of renewal notices, labels and mass-mail services.
Internal Affairs
The Internal Affairs Division manages the Membership & Post Activities Committee, post relations, post development and revitalization, Operation Outreach, Sons of The American Legion, Legion Riders, the National Emergency Fund, special projects and promotions, support from country singer Michael Peterson, trophies and awards, the Legion's constitution and by-laws, and other internal publications. Internal Affairs also oversees the delivery of Consolidated Post Reports, which detail Legion activities during the year and which are provided to Congress.
Legislative
The Legislative Division is governed by a full commission, and promotes the organization’s positions and recommendations to Congress, the White House, and federal departments and agencies. The division coordinates support efforts on Capitol Hill, and advises state legislative councils as they deliver the Legion message across the country. An annual portfolio of priorities is produced and presented to Congress from the national commander and chairmen of the Veterans Affairs & Rehabilitation and Legislative commissions. The portfolio, based on national resolutions, serves as a guide for volunteers and staff to use when meeting with elected representatives. The Legislative Action Center gives members an online gateway of information to track bills and follow developments in Washington.
Marketing, Media & Communications
The Marketing, Media & Communications Division is made up of the former Magazine Division and former Public Relations DIvision, as well as staff members who handle marketing initiatives via the Revenue Enhancement and Membership Support Services teams.

The Media & Communications team serves as the multimedia arm of the national organization, producing and managing the nation’s largest veterans magazine, the monthly Dispatch newspaper for Legion leadership, the weekly American Legion Online Update e-newsletter, the national website, various blogs and social media. The “magazine for a strong America,” with a circulation of 2.3 million, features interviews with top U.S. leaders and articles on major national issues, particularly those pertaining to the four pillars of the organization. The Media & Communications team also promotes the organization’s image, goals, programs and legislative priorities at the national, state and local levels through outside media. This group produces and distributes news releases and commentaries from the national commander. In addition, the group prepares many guides, speeches, programs and brochures for posts to use to build awareness for such events as Patriot Day and Veterans Day. This group reports to the Media and Communications Commission.

Membership support services and giving has oversight from the national Revenue Enhancement Committee. These services include fundraising, direct mail membership promotions, planned giving and other business interests of the organization.
National Security
Based in the Washington office, the National Security Division handles issues that directly affect the lives of military personnel, as well as matters of national and global importance. Division staff work closely with the Pentagon, defense committees in Congress and base commands nationwide. Among its most prominent areas of work is transition assistance for military personnel, including programs to help wounded warriors through medical discharge and into the VA health-care system. The full-commission-led division also supports the Joint POW/MIA Accounting Command, Junior ROTC programs, the Foreign Relations Committee and law-enforcement components of the organization’s mission, as well as the Blood Donor Program.
Veterans Affairs & Rehabilitation
One of the four pillars of the Legion, the Veterans Affairs & Rehabilitation Division is dedicated to the timely and compassionate delivery of benefits – including health-care services – earned by U.S. military veterans. One of the division’s marquee programs is the Department Service Officer School, which provides accredited training for Legion service officers throughout the nation. The curriculum for these schools includes education on veterans law, as well as changes in the veterans-benefits claims and appeals process. The Legion provides staff representation at the Board of Veterans Appeals in Washington to help veterans appealing a decision to navigate through the maze of regulations and paperwork relevant to their cases. The VA&R national staff conducts regular site visits to VA medical facilities, and produces VBC site visit reports - formerly referred to as the “System Worth Saving” report - for Congress and others. The division is the Legion’s eyes and ears in Washington about all issues related to VA, particularly benefits and health care. The division also offers representation to veterans dealing with discharge disputes and correction of military records; and administers the Legion’s involvement with VA Volunteer Services, which provides countless hours of cost-free staffing at VA facilities nationwide.
To Learn More - Please Email Us Today!
Email Us 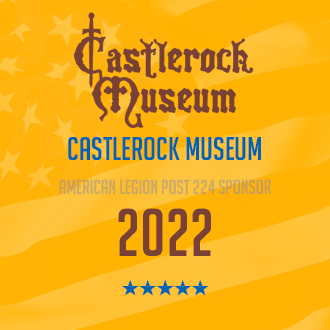 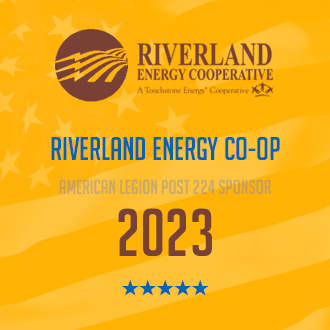 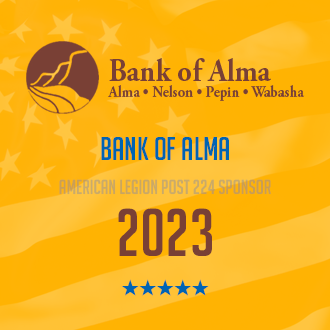 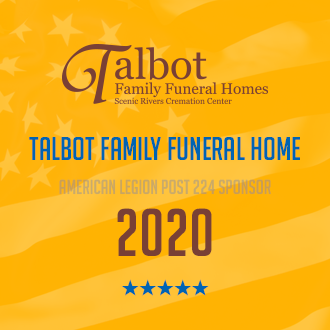 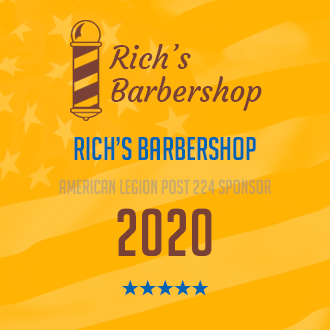 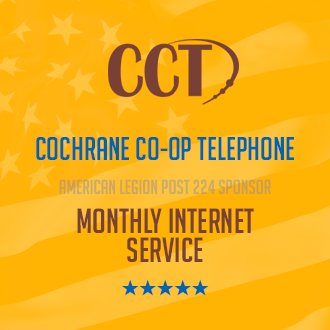